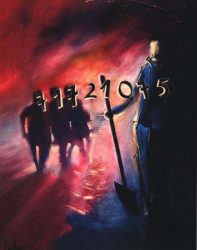 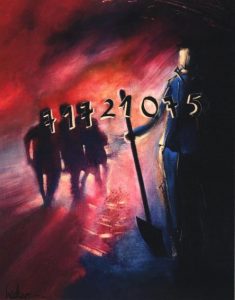 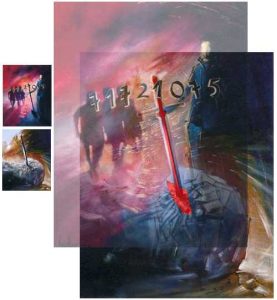 WHEN ALL IS REVEALED
Back to the Ponant, seeks the Sentinels.
At 8000 measures from there, they are waiting for you.
Find them, you need to review them. 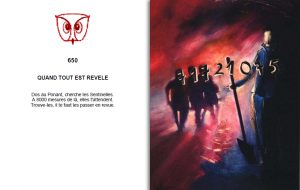